Confirming the Diagnosis of Addison's Disease in Dogs on Corticosteroids 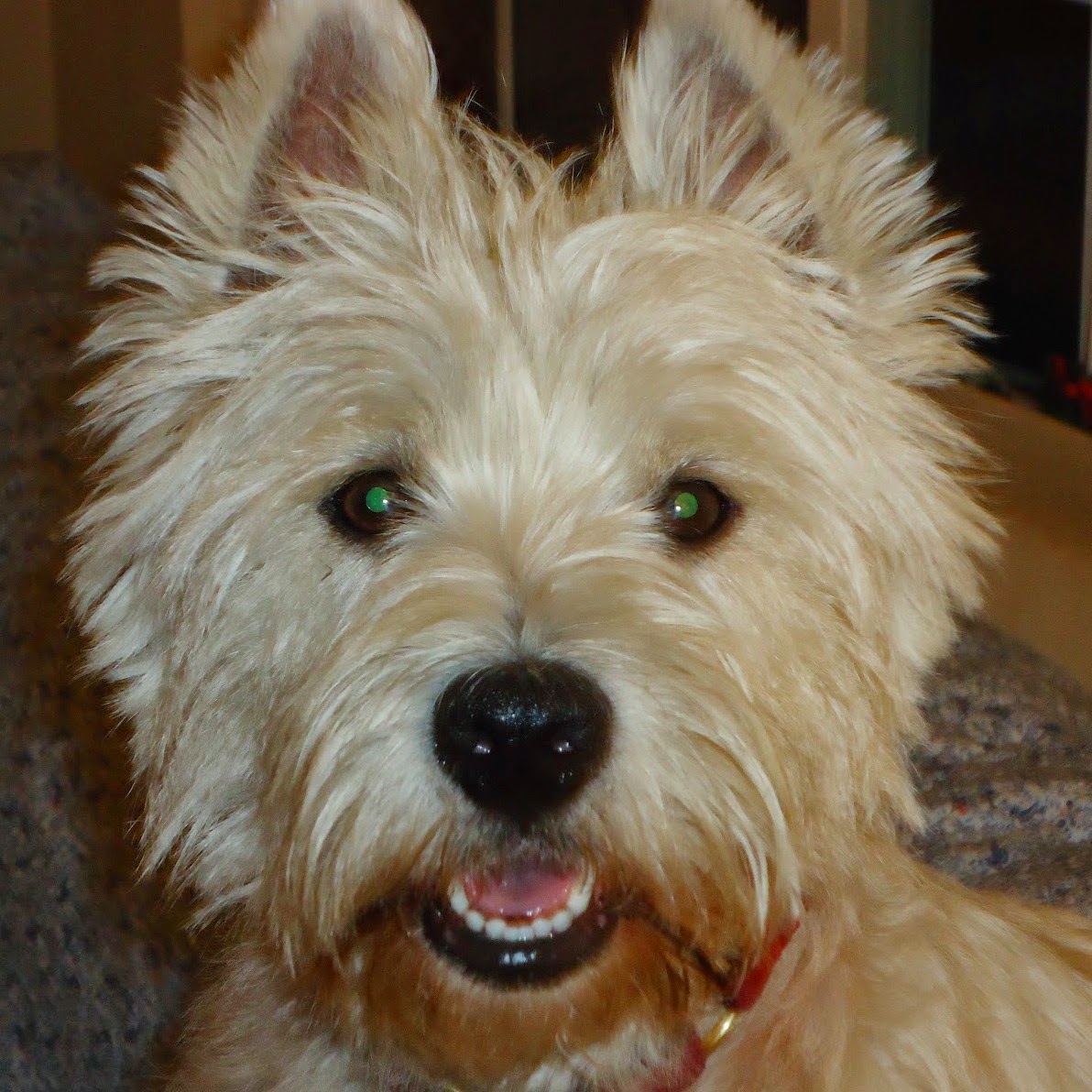 Is it possible to confirm diagnosis of Addison's disease with an ACTH stimulation test after treatment has been initiated? My patient is a 6-year-old, male West Highland White Terrier seen on an emergency basis for severe lethargy, vomiting, diarrhea, and anorexia that all began shortly after he was at the groomers. There was no history of dietary indiscretion in this dog.

The dog was treated at the emergency clinic overnight with IV dexamethasone and IV fluids (normal saline). The following morning, he was given an injection of IM Percorten-V (25 mg) and started on oral prednisone (2.5 mg once daily).

He has now been home a week and has shown a marked response to replacement therapy. The dog is scheduled to recheck with me in a few days to recheck his serum chemistry panel and electrolytes. Although this case certainly seems to fit a diagnosis of primary hypoadrenocorticism (Addison's disease), I'd be happier if we could confirm the diagnosis with an ACTH stimulation test.

Is that possible, now that the dog has been treated with dexamethasone, prednisone, and Percorten-V?

Yes, you certainly can (and should) do an ACTH stimulation test to confirm the preliminary diagnosis of Addison's disease, even after treatment has been instituted.

Confirming the diagnosis by documenting low serum cortisol secretion before and after ACTH stimulation is always a very good idea, since many other diseases can mimic the clinical features seen with this disease. In addition, even having the classical electrolyte changes associated with Addison's disease (hyponatremia, hypocholemia, and hyperkalemia) are not totally diagnostic, inasmuch as other diseases (e.g., whipworms, renal failure, pancreatitis) can also produce the same electrolyte abnormalities in some dogs.

Diagnostic workup for dogs with suspected Addison's disease on treatment with glucocorticoids and mineralocorticoids
On your recheck in a week, this is what I'd recommend. First of all, if the dog is doing well, have the owners stop the prednisone for at least 24 hours before the recheck exam and ACTH stimulation test is scheduled (48 hours is even better). The Percorten-V has minimal to no glucocorticoid activity so that drug isn't going to interfere with the results of the ACTH stimulation test.

If the dog is normal or is suffering from nonadrenal illness (but does not have Addison's disease), the glucocorticoid treatment (both the IV dexamethasone and oral prednisone) might result in adrenocortical suppression, but not nearly to the degree that we see in dogs with Addison's disease.
References:

Just to be clear, an endogenous ACTH level test administered after a dog has been initiated on prednisone (for 1 plus month)therapy would very likely result in falsely low values, correct? The hospital diagnosed our dog with atypical hypoadrenocorticism based on ACTH stimulation test. He has been maintaining well on 2.5mg prednisone daily, since. On follow-up with our regular veterinarian, an endogenous ACTH test was performed and she diagnosed with secondary disease based on low ACTH. Not sure where to go from here. He is responding well with prednisone and not sure to trust our vet's diagnosis. If he is atypical, he may progress in primary Addison's-correct? Thus would monitoring of electrolytes be a good idea? Your thoughts? Thank for your time.

Basically, the label "atypical" means we don't know if it's primary or secondary. To test plasma ACTH in your dog, we would want to lower the pred dose to 0.1 mg/kg/day (or less) for a week and then stop the prednisone for at least 2 days. Otherwise, a low level could be secondary to pred or natural ACTH deficiency.